Seth Messenger : It's going to happen near you

(Automatic translation)
It's going to happen near you
(By Seth Messenger)

On that day, the earth turned peacefully on its axis, as usual.

At the spot where the rays of the sun's star hit it directly, it was noon. That's when I was sitting in front of a café on a Parisian terrace. The wicker in the chair was itching my buttocks and the heat wave had soaked my shirt. It was a Saturday in the middle of August. It was also the moment they chose to arrive. Millions of small granite pyramids descended from the vast sky, perfectly crisscrossing the entire surface of the planet. There was no real panic about the world. In retrospect, I don't think anyone really realized what was going on. Here and there, on the planet, the small alien ships landed gently, without noise or dust.

We knew very quickly that they had come in peace.

But we did not understand until much later how much.

Of course, no government force could hide it.

Within half an hour, television stations, radio stations around the world and even the Internet, were in a live connection to the event. On the small screen, shock reporters offered us the live of the century by filming the opening of the first pyramid, no higher than a truck wheel, perfectly synchronized with all its likes on the planet's surface. Within seconds, the world was devastated to see a destructive weapon come out, perhaps deadly gases or the devastating blast of an atomic explosion. The breaths were blocked, the features froze for a moment and the eyes widened with surprise.

The four sides of the pyramid had spread out on the ground, forming an aluminum star with the base. And, in the center of this star, a small ball of silky hair stood curled up on itself. The eyes of the world were fixed on her and her sisters, also hatched, all over the world. And then, suddenly, the little ball of silky hair, so incredibly black in color, moved. For a moment she seemed to smell the air, spluttered. Then, appearing to float on the ground, she spun at lightning speed towards a crowd of passers-by, exiting the camera's field of view.

When the strange creature was back in the picture, the world found it taped to the sweater of an old man with an off-eye. People fearfully strayed from the man, widening the camera's scope. The old man stared at the strange critter with his arms dangling. Finally, a spark was felt in his eyes. He mechanically took the little ball of hair in the palm of his right hand, squeezing it against his heart. With his eyes still absent, he began to caress her.

And that was the beginning of the end.

Because, on contact with the caresses, the creature began to grow. After a few minutes, she split into two hairballs. The new arrival then let the old man fall to run on another onlooker. Scotch, the look that goes out. The automaton hands that caress.

This is how the invasion began.

Something in the zorcs - that's what they were called - encouraged them to caress them. Instinctively, the human being loved the beast, forgetting the outside world. Caressing became his only concern, as long as a zorc was in contact with him. And it turned out that the zorc was a very affectionate animal, in turn. Very endearing too. Once a zorc had chosen a host, it was for life. That of the host, of course, who, no longer eating and sleeping, was soon to die of exhaustion, having cajoled the tender companion to the last breath. Statisticians estimated that an adopted zorc gave birth on average to two thousand descendants before the death of its host.

Within a few days, there was at least one zorc per capita of the beautiful blue. Then it was much more. They were seen building up hordes of hundreds of people, roaming the streets in search of unmarried humans, if I may say so. This quickly became as rare as a breath of fresh air in the Paris capital.

Initially, they tried to kill the zorcs, crush them, and ask them to leave even. Others, more enterprising, shot at the hosts, to prevent them from caressing the zorcs. To no avail, they inherited orphaned zorcs. There was no way out from the start, and yet.

The scientists did not give up. They relentlessly sought a way to stop the invasion, this slaughter by tenderness. This cancer that made humanity die of too much love offered to little hairballs from another world. They searched for a virus, a sound, a weapon, day and night. Their advances punctuated by the increasingly rapid hecatomb of the human race.

Again and again, animated by a fierce instinct for survival. And then the last of them fell in love with a zorc. He then locked himself in his house and stroked him over and over again, as all the hosts had done before him, until he died of exhaustion.

As for me, I sat comfortably at my favorite coffee terrace.

From time to time, I cared for the zorc who had adopted me. But most of my time, I spent it observing the rickety corpses that were now littering the streets. Here and there, there were still living guests, using their last strengths to offer their zorc one or two more descendants, out of love.

Soon, there would be no host living on the planet. It was a matter of days, if not hours. And then the zorcs would begin to disappear in turn. Because zorcs can't survive long without love.

Then, finally, I can stop waiting and leave this chair that itches my buttocks, this shirt that sticks to my skin, because of the heat wave. And then, while I'm there, I'll also leave my disguise as a human being. I will spread my wings and play my mandibles, sore from being compressed under a mask. First, I'll enjoy my zorc. For fun, it's delicious raw zorc.

And then, me and my peers, we will inherit your world.

This beautiful planet that you have bequeathed to us without knowing it...

.. But with so much tenderness. 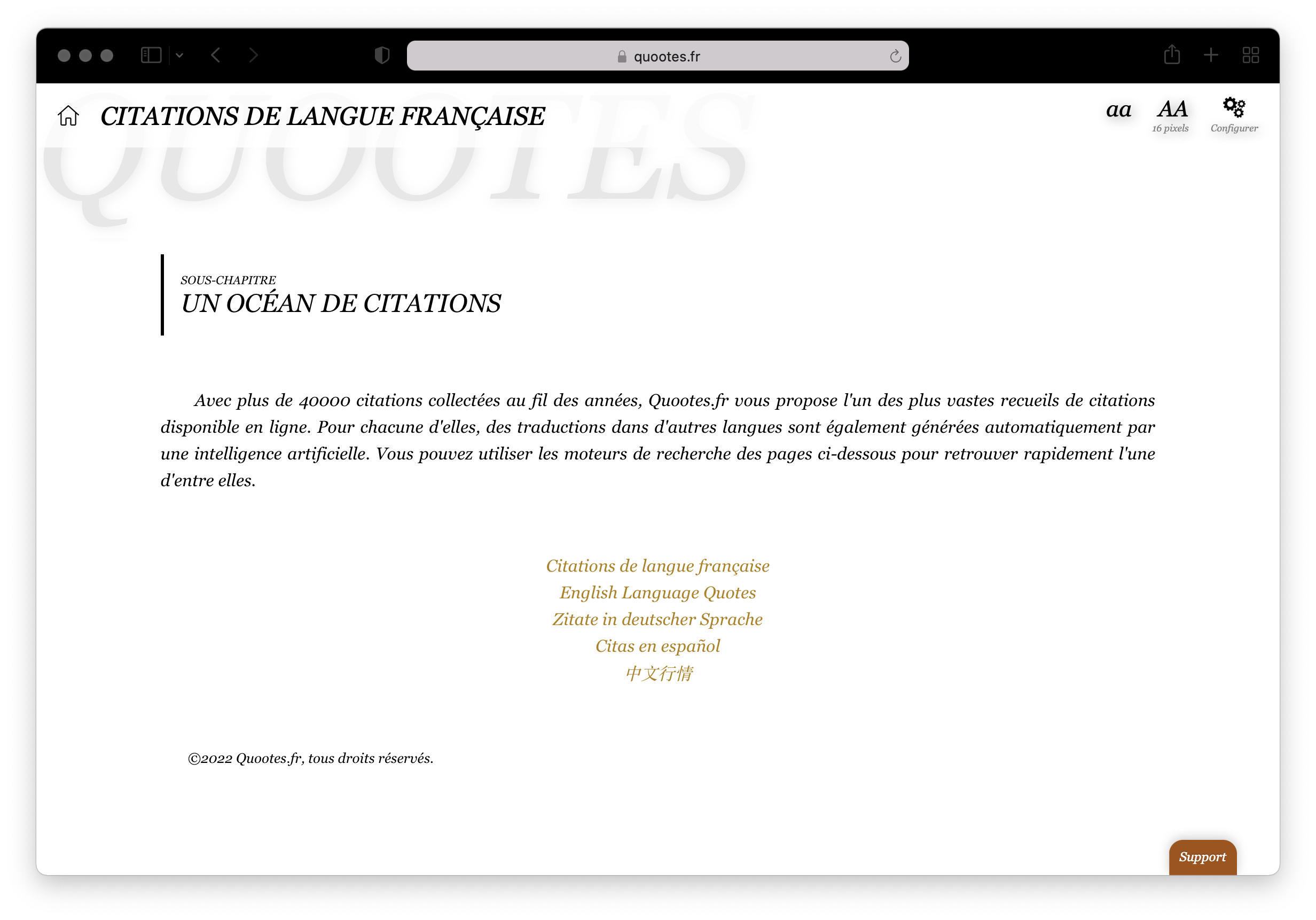 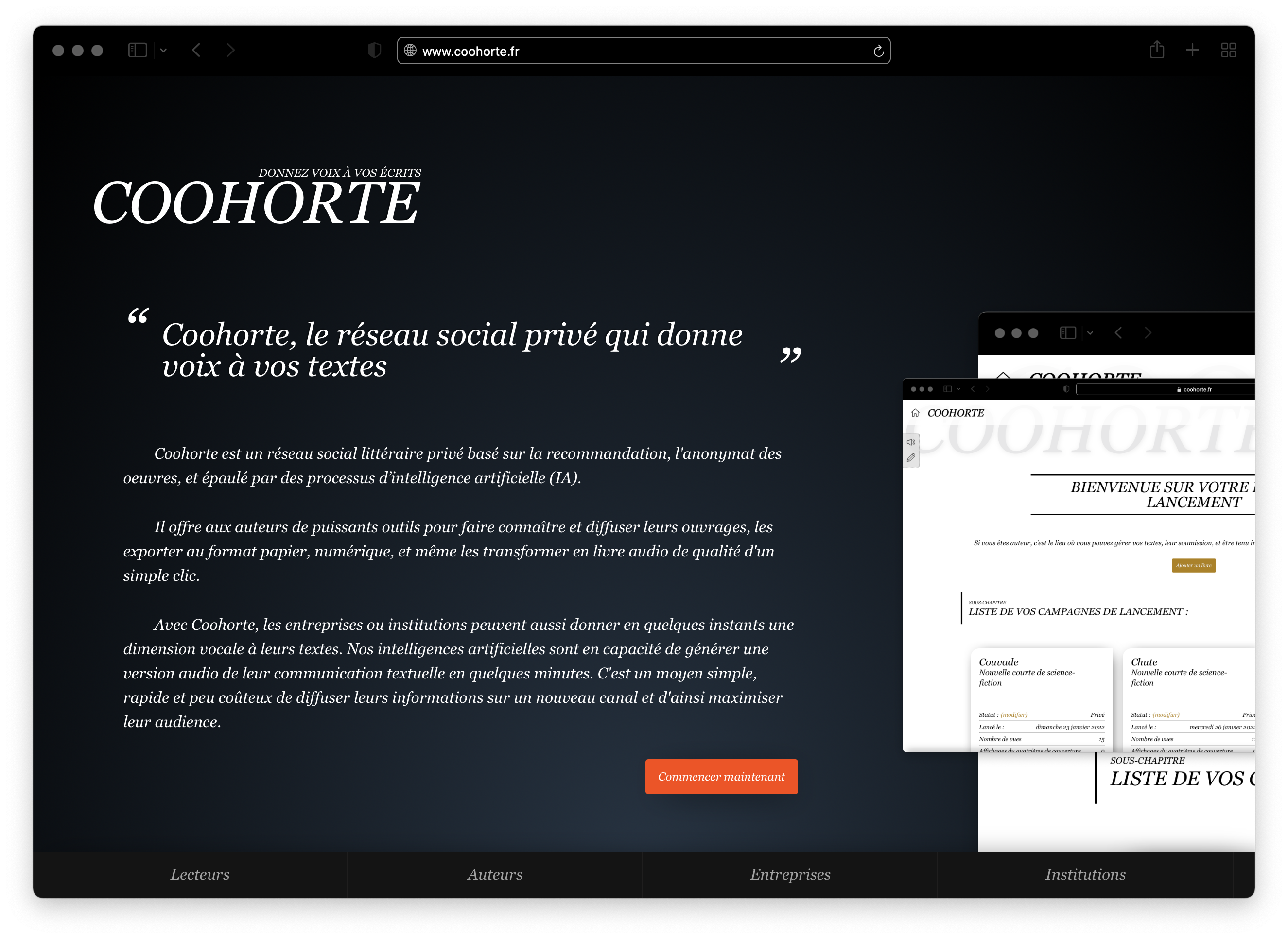